When I was 20 years old I suffered a series of debilitating panic attacks. In the middle of a great life with few worries or concerns, it was as if I got blind sided by this anxiety which seemed to have descended out of nowhere. Having never heard of such a thing, the only thing I could think of was I was simply going crazy. After a few days of this, I was sure I would spend the rest of my years locked up in a padded room. After several weeks of crippling fear and mental paralysis, I saw that my only option for sanity was to carefully observe every thought that entered my head. This was a full time job. If I didn’t catch the thought right away it was like a drop of food coloring going into a glass of water—once it hit, it was too late. Through this practice I could see the immense amount of manufactured thoughts (mostly fear based) that were pervading my consciousness. I saw this long running pattern of thought which I was not at all consciously aware of; it was a belief that I couldn't fully rest now until I had full confidence that my future was secured. What an incredible burden lifted to see this.

There was such a power in simply realizing that my thoughts were ultimately made up and my world, up until this point was essentially built around these thoughts. My life was a lie, a fictional tale. After several months of this intense vigilance, I was able to function normally, not having to put my full attention on monitoring my brain. This intense period led to a profound awakening. Without anything changing on the outside, there was a very different perception happening; there was clarity, openness and a love like I have never known. I saw without a doubt there was a distinct difference between living and being alive. I knew that love was real and not limited to the confines of personal relationships or preferences, and the phrase, "the truth shall set you free" was much more potent than I ever gave it credit. In this seeing was also the tragedy of the fact that most people are simply living (surviving, struggling, chasing pleasure and avoiding pain) and they have no idea that there is an alternative. This led to my search and my spiritual crisis. I knew that this glimpse into truth was rare and sacred and it became my mission to deepen in this realization and to share it.

By grace alone,I discovered my current and final teacher, Eli Jaxon-Bear. In this meeting, I saw clearly that under all these layers which I have been calling “me” is something so unspeakable, so profound, and it warrants my full attention and deepest respect. Through Eli's transmission of pure silence, the teachings and the wisdom of the enneagram, and having been certified through the Leela School of Hypnotherapy, A.C.H.E, I am honored to meet you as you are. 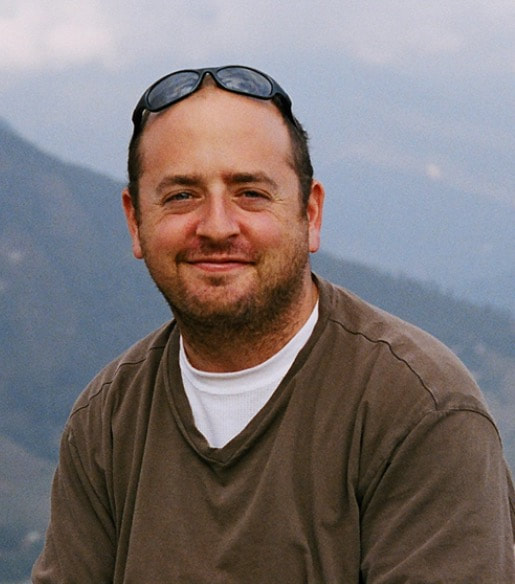